There was a massive thunderstorm in Baton Rouge last week that brought me joy, terror and a BUNCH of questions.

The joy came from watching the new drainage system in our yard work perfectly!  We had a “dry creek bed” and some underground drainage pipe installed and the system does an amazing job of funneling the water out of the yard without washing away the sod. 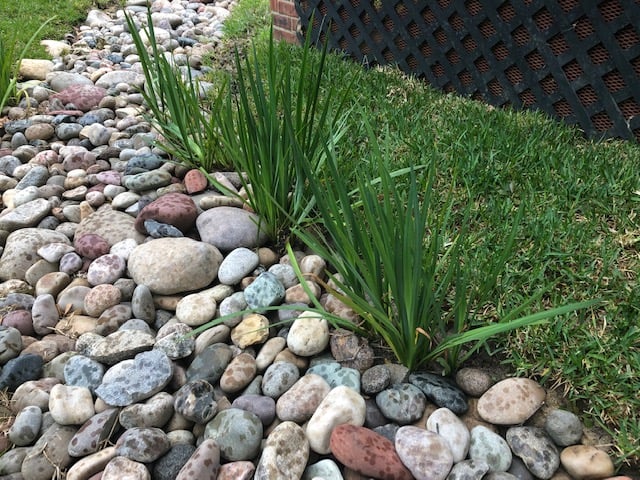 The terror came the day after the rain.  Our golden retriever, Rex, went outside and started barking furiously at the creek bed.  The fur was up on his back and he was highly engaged with what looked to be a medium size black rock.

The problem was that it wasn’t a rock.  It was a large black snake that had curled into a ball in the middle of the creek bed.

We live in Baton Rouge near a creek so there was a very real possibility that the snake was a water moccasin.  It scared the heck out of me that my buddy was inches away from and aggressively engaging with something that could possibly kill him.

I grabbed a branch and used it to chase Rex away from the snake and into the house.  Once he was safe I tried to figure out how to get the snake out of my yard.

My first attempt was to lob some rocks towards the snake to scare him away.  I made two attempts that landed inches away but it never moved a muscle.  On to Plan B….I decided to shoot the snake with my Grandfather’s spring action pellet pistol. 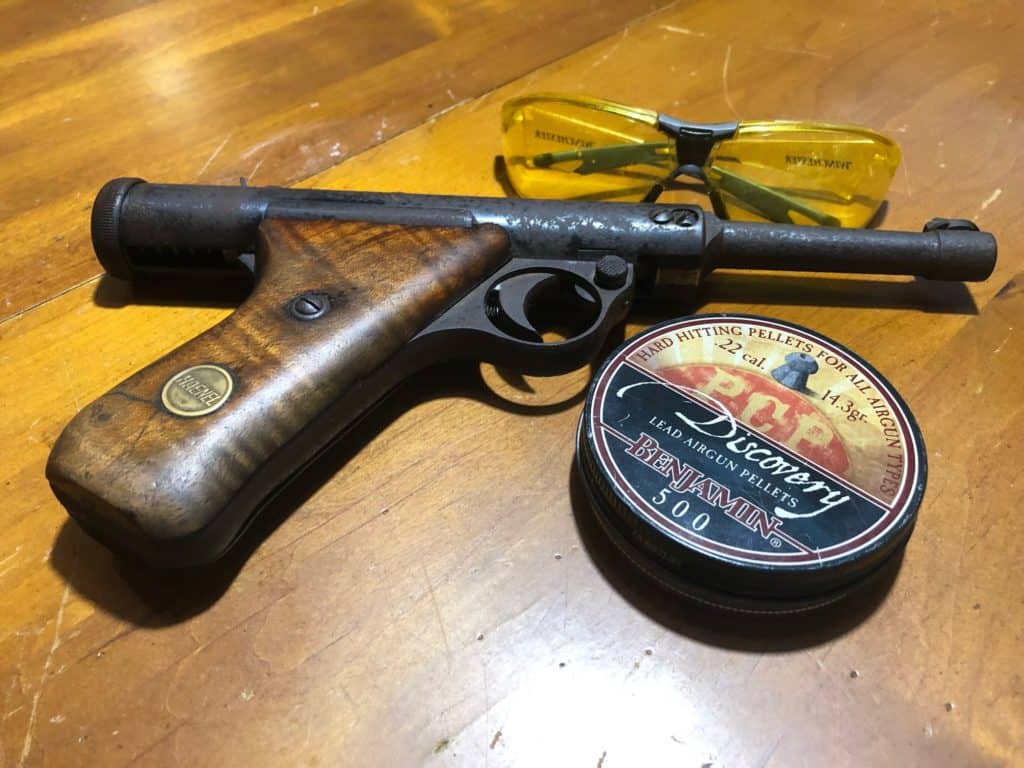 I have to admit that I was not a very good shot.  It took me four tries before I shot the snake and a few more before I knew it was dead.

In the end though the pellet pistol did its job and the snake was dispatched.  My wife posted the following picture on Facebook and we were immediately scolded because we had killed a “Good Snake” that was not a water moccasin. 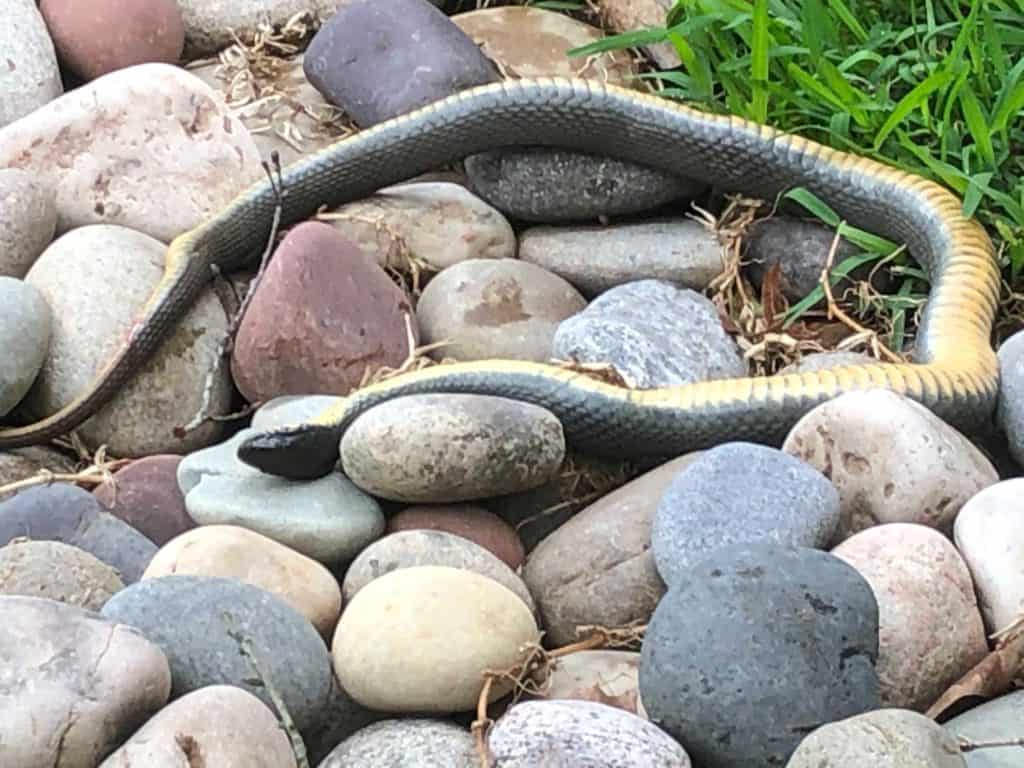 The whole event left me with a bunch of questions.

Why Am I Terrified of Snakes?

My fear of snakes in non-rational.

When I see a snake I am almost paralyzed with fear.  Even after I KNEW that this snake was dead, and I had a long handled boat oar to lift it up, it took every bit of my willpower to force myself to walk towards the thing.

This has happened before when I was out walking trails with my wife.  There were three snakes sunning in the middle of the walking path and I was frozen.  As soon as I saw them…laying there minding their own business….I could not move.  Either my wife or I threw some sticks at the snakes and got them to slither off of the trail.  Even after they were gone it was incredibly hard for me to walk past where they had been.

Most of the snakes around here, and also including this one apparently, are completely harmless.  They are actually beneficial creatures that help control the population of rats and mice.  In theory I should want these things around.

I have no idea why these things terrify me but it is something that I need to work on.

I would love to be able to either completely keep snakes out of my yard or be able to confidently and safely relocate them.

I have no idea how to do this yet so I will be doing some research into “snake proofing” my yard.  I did a quick search on Amazon and found a few interesting snake wrangling devices.  There are a few different designs and I don’t have a way to differentiate them yet.  Even after I get one I can’t imagine working up the nerve to test them out!

Let’s leave this section open as a placeholder for a few articles once I start to get this figured out.

Replacement Ideas for My Pellet Pistol

Even though I don’t want to keep shooting snakes I need to be able to shoot them if I need to.  We also have some rats hanging out in the woods behind our house as well as coyotes that are eating the cats in the neighborhood.

My pellet pistol works “okay” but I would prefer to have a pellet rifle that is highly accurate and packs a punch.  If I have to shoot something then I want to put it down quick with as few shots as possible.

I have seen pellet rifles that are powered by CO2 cartridges and others that are spring loaded.  Some shoot 0.17 pellets while others shoot 0.22 pellets.  It looks like another feature where they differ is on loudness.  I am living in a neighborhood so I am going to need something that will not make the neighbors think that I am firing a real gun from my deck.

I will leave this spot open for more information about pellet rifles as I get that topic figured out.

That’s It For Now Folks….More to Come!